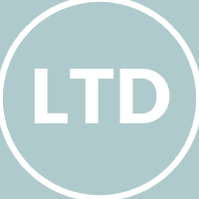 My work as a journalist is extensive and varied.

During high school, I worked as a reporter and page editor, assisting with layout and overall day-to-day operations. One of my recurring columns tracked the history of my high school from 1950-2010.

At Pepperdine University, I joined the newspaper as Copy Chief my freshman year. I held that position until my senior year when I became Associate Editor. I also oversaw productions under all branches of Pepperdine Graphic Media such as special editions, Currents Magazine, TV show Newswaves, and social media channels.

All articles I have access to have been linked here.